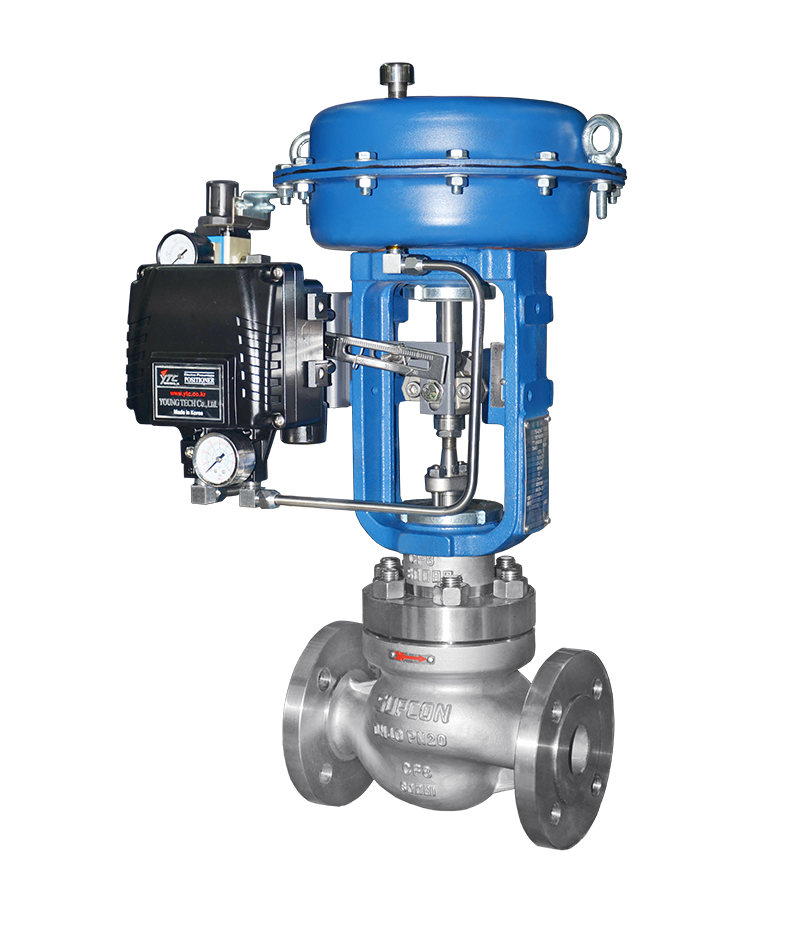 Specific Pressure on the Sealing Surface

The Physical Properties of the Fluid

The Influence of Viscosity

The permeability of sealing fluid is closely related to its viscosity. Under the same conditions, the greater the viscosity of the fluid, the lower its permeability.

The Influence of Temperature

The permeability of a fluid depends on the temperature that causes the viscosity to change.

The Influence of Surface Hydrophilicity

When there is a very thin oil film on the surface, it destroys the hydrophilicity of the contact surface and blocks the fluid channel, so a large pressure difference is required to allow the fluid to pass through the capillary pores. Therefore, some globe control valves use sealing grease to improve sealing performance and service life. However, when using grease seals, attention should be paid to reducing the oil film and replenishing grease during use. And the grease used should not dissolve in the fluid medium, and should not evaporate, harden or other chemical changes. 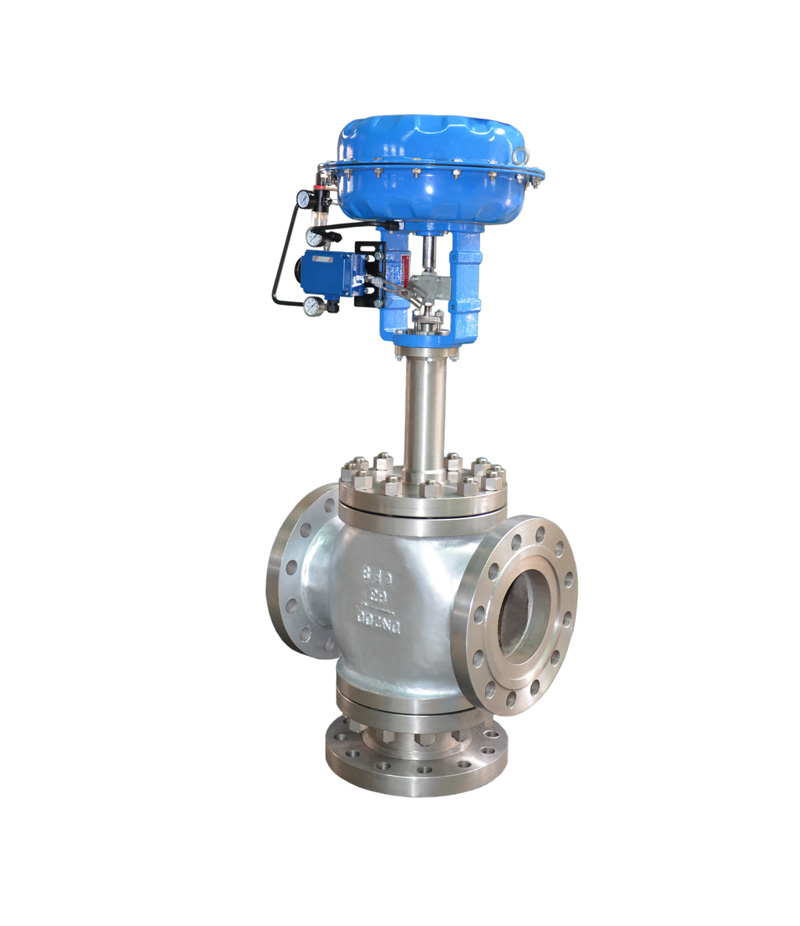 The Structure and Size of the Sealing Pair

SUPCON has a field experienced and strong technical team and is also committed to the development of stringent complex working condition control valves, to solve high pressure, corrosion, flash, erosion, large differential pressure, and a series of technical problems.

We have several types of globe control valves with good sealing performance for sale, if you are in need, please contact us!

Previous: Should We Use a Soft Seal or a Hard Seal for the Butterfly Valve?

Next: Difference Between Gate Valve And Butterfly Valve