Where Is A Globe Control Valve Used?

A globe conrtol valve is a linear motion valve and is primarily designed to stop, start, and regulate flow. Linear motion control valves are commonly used for more severe duty, with the rotary motion valves generally used in moderate to light-duty service in sizes above 2-inch. 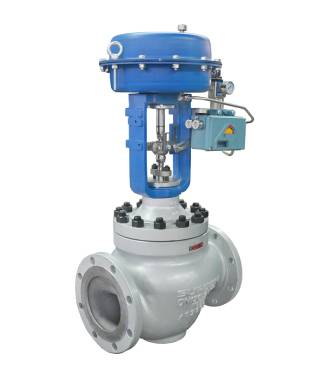 Commonly referred to as the final control feature, the globe control valve comprises a pneumatic mechanism that translates the control signal from the transmitter into motion controlling the process fluid flow. Valves accounted for about 15 percent of overall products and machinery spending for the refining or chemical manufacturing sector. The globe control valve is the most common consideration for end screening in process control industries.

The globe control valve manipulates a moving liquid such as air, steam, water, or chemicals to enable load interaction and to maintain the regulated period variable as close to the desired fixed point as possible. Globe control valves may be the most important but often the most underestimated part of a control loop. This is usually clarified by the unfamiliarity of the instrument engineer with the different measurements, terminologies, and fields of engineering disciplines such as fluid dynamics, metallurgy, noise reduction, piping, and vessel construction that might be required depending on the complexity of the circumstances.

Usually, each control loop consists of a process status sensor, a transmitter, and a controller that compares the “unit meaning” received from the transmitter to the fixed level, i.e. the unit state you like. The controller in effect sends a correction signal to the end-control device, the last component of the loop and the muscle of the machine control network. If the eyes are the process variables controls, the brain driver, then the control loop hands are the supreme control object. This makes it the most important yet a least known component of an automatic control device. It is due to our strong attachment to systems and computers which causes some neglect in the proper understanding and usage of all critical hardware. 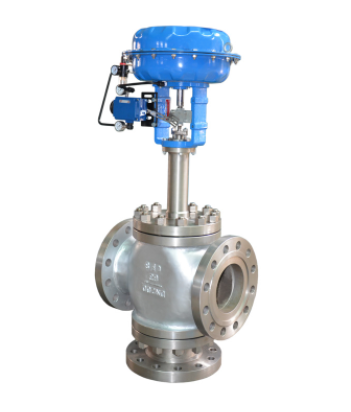 TIP: Why control valves are important in process design?

Control valves are one of the critical linkages in not only normal operations but also safety. Loss in any forms either by loss of production or impact to personnel or environment impact is not intended.

When designing the control valve, care needs to be taken for all possible combinations of flowrate, pressure/pressure drop, temperature, and compositions. Most of the time, Engineers focus too much on major process equipment and tend to overlook the control valve or even control logic. If any of the parameters is changed then control valves also needs to be accessed before making final call of modifying the system.

We are a globe control valves supplier. If you are interested in our products, please contact us now!

Previous: Exactly How Does A Ball Valve Work?

Next: What Is a Rotary Control Valve?