The effect of surface hydrophilicity on leakage is caused by the characteristics of capillary pores. When there is a thin oil film on the surface, the hydrophilicity of the contact surface is destroyed and the fluid channel is blocked, which requires a large pressure difference. Pass fluid through the capillaries. Therefore, some ball valves use sealing grease to improve sealing and service life. When using grease to seal, it should be noted that if the oil film is reduced during use, grease should be added. The grease used should not dissolve in the fluid medium, nor should it evaporate, harden, or undergo other chemical changes. Low-temperature ball valves are not suitable for sealing grease. Under ultra-low temperature conditions, most of the grease will vitrify.

We are valve suppliers. Please feel free to contact us. 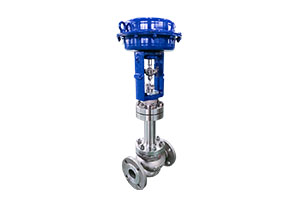 Previous: Check Valve: The Most Important Valve In a Process System

Next: Sealing Elements Of Ball Valve(1)