Globe control valve was introduced in the 1950s. With the rapid development of science and technology, the continuous improvement of production technology and product structure, it has rapidly developed into a major valve in just 50 years. In the developed western countries, the use of ball valves is increasing year by year.

The ball valve is mainly used to cut, distribute and change the flow direction of the medium in the pipeline. It only needs to be rotated by 90 degrees and closed with a small torque. Ball valves are most suitable for use as on / off valves.

Because ball valves usually use rubber, nylon, and Teflon as the seat seal material, its use temperature is limited by the seat seal material. The cut-off effect of the ball valve is completed by the metal ball pressed against the plastic valve seat under the action of the medium (floating ball ball valve). Under certain contact pressure of the valve seat seal, elastic and plastic deformation occurs in some areas. This deformation can compensate the manufacturing precision and surface roughness of the ball, and ensure the sealing performance of the ball valve. 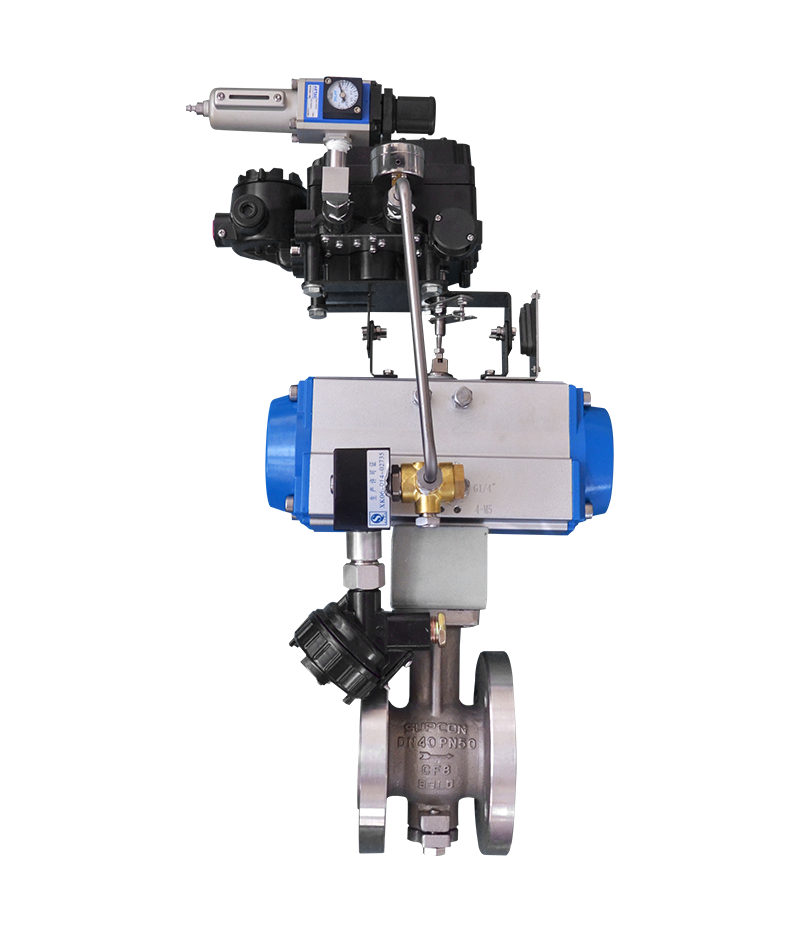 In addition, according to different functions and transmission forms, it can be classified as follows:

2. It will not jam when working without lubricant, so it can be reliably used in corrosive media and low boiling point liquids.

3. 100% sealing can be achieved in a large range of pressure and temperature.

5. Ball-type closure can be positioned automatically in position.

6. The working medium is reliably sealed on both sides.

8. Compact structure and light weight, it can be considered as the most reasonable valve structure suitable for low temperature medium system.

9. The valve body is symmetrical, especially when welding the valve body structure, it can well withstand the stress from the pipeline.

10. The closing part can withstand the high pressure difference when closing.

11. The fully welded ball valve can be directly buried in the ground, so that the internal parts of the valve are not eroded, and the maximum service life is 30 years. It is the most ideal valve for oil and gas pipelines.

We are ball valve manufacturer. If you have any requirements for our products, please feel free to contact us.

Previous: Do You Know How To Use The Ball Valve?